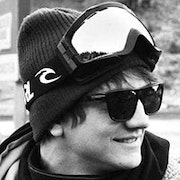 Rip Curl’s pow slayer Victor Daviet is among the new generation of French snowboarders. In exceptional snow conditions in Europe over the winter of 2012/13, he was finally able to fully show off his talents, stomping doubles and triple in backcountry, riding fast untracked lines and sending handplants on natural terrain.

In 2013 he also won the prize for best French video part of the year – for Funny Life produced by Almo Films – at the Snowboard Garden Festival in Grenoble. He then went on to show off his amazing skills, including a triple backflip, in Rip Curl’s The Search is Everything.

Born on 9 January 1990 in Gap, in the southern part of the French Alps, Victor began snowboarding at the age of eight, honing his talents at his home base of Vars in Queyras. He has been riding for Rip Curl since he was 15, and has also picked up sponsorship deals with Salomon snowboards, Atmo Crew, P.A.G nkw and ABranlerCrew.

Snowboarding is all about having fun for Victor, whether in slopestyle or his favourite backcountry, where his technical background allows him to ride all kinds of terrain – as he explains: “I really prefer spending some time with my friends in the mountains doing powder and heating kickers than jibbing.” During the summer, he takes a break from snowboarding by studying at business school in Annecy, and he also likes skydiving, surfing and partying with friends. 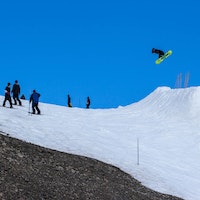 The third edition of this good-vibed summer session created by local boys Arthur Longo and Olivier Gittler hit the French glacier hostspot of Les Deux Alpes the other weekend. Check...
5 years ago | by Tom Copsey 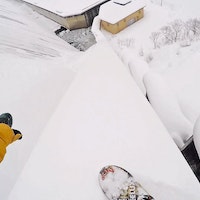 For our latest Hacked we swiped a whole bunch of Elias Elhardt's GoPro footy from last seaseon. The result is epic on many levels. To quote Elias: "Hell yeah, buddy!"
5 years ago | by Tom Copsey 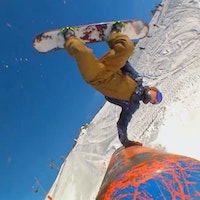 The BangingBees boys kick off a new series set in the Chamrousse Sunsetpark...
5 years ago | by Tom Copsey 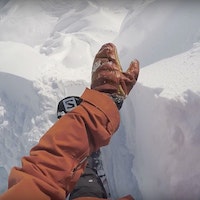 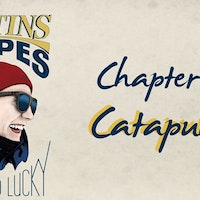 Almo head to Areches Beaufort and get airborn...
5 years ago | by Tom Copsey Follow the French contingent of the Vans snow team on their quest to conquer the Alps at the tail end of last winter. A road trip through great passes, enjoying...
5 years ago | by Tom Copsey 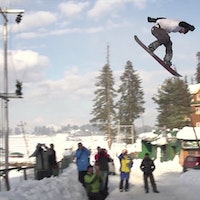 Loo$e Change : The Road To The East - FULL MOVIE

Conceived out of the desire to return to their roots, the Loose Change film documents riders Sparrow Knox and Niels Schack's adventure through Asia.
5 years ago | by Tom Copsey 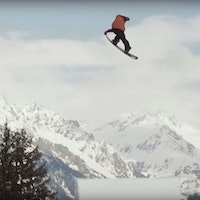 Almo Film - the crew behind last year's most excellent movie, No One Knows - are back at it with the teaser for their new project. And it's French FIRE!...
5 years ago | by Tom Copsey A Vans fam of Sparrow Knox, Victor Daviet, Lucas Baume, Arthur Longo and Valerian Ducourtil hit the renowned French glacier the other week for some summertime shralping...
6 years ago | by Onboard

The first ever surf contest for pro snowboarders went down in France, and it was a blast!