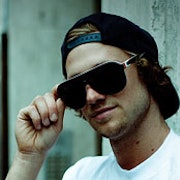 From an early age, German Tobi Strauss was competing on the TTR World Snowboard Tour, making his debut in the 2007/08 season. He was also on the road for much of the year with the German national snowboard squad, and he finished 12th at the FIS Junior World Snowboard Championship in 2007. However, he soon decided that this type of snowboarding wasn’t for him, and he faded away from the comp circuit after 2010.

Since then, sponsored by Nitro Snowboards, Raiden, Vans Boots and Outerwear, Dragon, Planet-Sports, Celtek, Clast and Nixon, he has starred in a series of amazing films. In particular, his parts in a number of Isenseven movies, such as Kaleidoscope with brother Fips, have helped him become a major player on the Euro shred scene.

Tobi was born in Berchtesgaden on 26th April 1988. He caught the snowboarding bug as a youngster when he went to a snow-covered golf course with a small T-Bar and he soon progressed to a Fanatic allround board with step-in binding. Now based in Innsbruck, Austria where he studies at the university, he also likes to surf and fish with Fips.

Riding with a goofy stance, fun times with friends comes first for Tobi as he keeps his focus on filming and shooting. In backcountry and on his favourite powder, his riding is all about style, creativity and board control rather than technical progression. He grew up watching JP Solberg and the Norwegian legend’s influence on Tobi remains clear today. 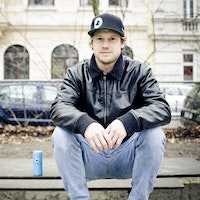 With Tobi now on their team, Killerfish is planning on digging deeper into Snowboarding
8 years ago | by Matěj Kurzweil 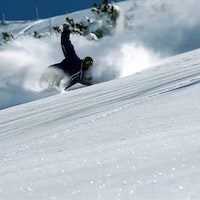 Red Bull released a video capturing some of the best German snowboarders ripping Bavarian backcountry!
8 years ago | by Matěj Kurzweil 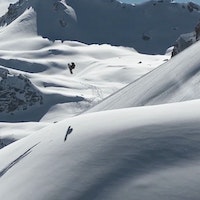 Ville Uotila, Tyler Chorlton, Gerome Mathieu and more sending it in their new movie. It's a bomb!
8 years ago | by Intern McIntern 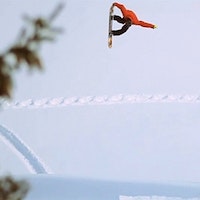 Isenseven 'A Way We Go' Teaser

The Isenseven dudes were so stoked on Bayern winning the Champions League that they released the teaser for their new movie to celebrate. Check it out...
9 years ago | by Uli Köhler This looks even more fun than the official Nike edit!
9 years ago | by Intern McIntern 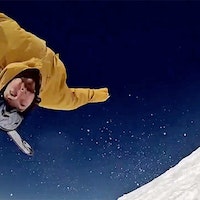 Check this rad edit of the WhatWeWant Films crew giving it some straight up funboarding up on Hintertux the other day. This has made us want to go shred...
9 years ago | by Intern McIntern 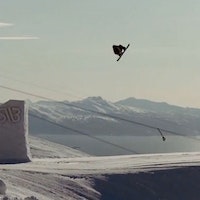