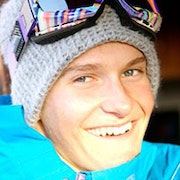 Finnish snowboarder Teo Konttinen is a tech machine, whose trick selection and unique style makes him one of the world’s most enjoyable snowboarders to watch. Typical of his spectacular video parts is Quiksilver’s 2013 movie Take It Easy with riders such as Jake Olson-Elm and Ian Hart, in which street rails are blended seamlessly into double corks in a variety of landscapes.

Teo was born in 1990 and grew up in Helsinki close to his local resort of Talma. He began skateboarding at four and snowboarding at six and soon made a name for himself on the Finnish scene winning contests in both sports, including the 2003 national skateboard championships. At that stage, even Teo himself didn’t know whether he was primarily a snowboarder or a skateboarder, but in recent years he has focused fully on the snow.

He certainly has a unique talent for spontaneous invention, which leads to creative moments of genius on his snowboard. He attributes his skills to the short local hills just outside Helsinki where, as a youngster, he could do endless circuits on the kickers day after day, yet he is just as comfortable on rails or even powder. Filmed at different places and spots, this new snowboard movie will amaze everyone. Doesn't matter if you're a Backcountry-­‐or Powderlover!
9 years ago | by Sam Oetiker 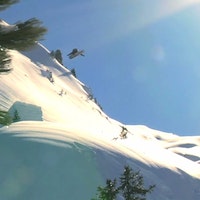 Finnish snowboarding at its finest
9 years ago | by Tom Copsey 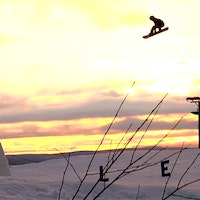 Behold, the third and final Volume of KBR's 2013 movie project, Golden Years, is live and direct. Check out a full-on assault of street and park stunts by Finland's ghetto...
9 years ago | by Matěj Kurzweil 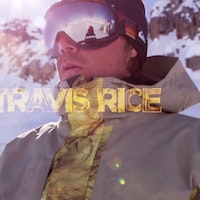 The teaser to "Take it easy" will make you wonder with what else this team's gonna come up in two weeks from now!
9 years ago | by Tom Copsey 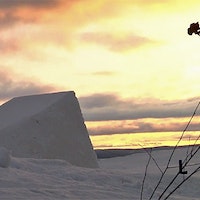 'Bangin' on Wax' - Getting Trippy in Finland with KBR Productions

Epic end of season road trip action with the KBR crew. Check it...
9 years ago | by Tom Copsey 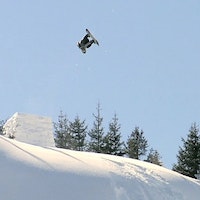 The crew of Finnish badasses responsible for last year's most excellent movie, Snake Bite, are back with the teaser for their new project, dubbed Golden Years. It looks hyper rad....
10 years ago | by Uli Köhler 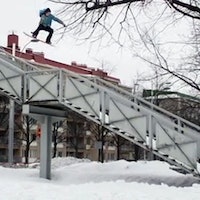 Behind the Spot with Teo Konttinen

Pirate Teo Konttinen takes you behind the famous Joni/Vesa kink in Helsinki.
10 years ago | by Tom Copsey Check out this latest shred flick from the land of the free full movie: Finland! Watch this - it's SOLID!