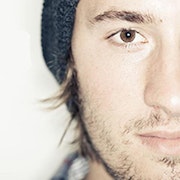 Sebi Geiger is a rookie pro for Ride Snowboards. Unlike many of his contemporaries, he has rejected the competition circuit, instead preferring just to ‘go out and have fun’, and his films try to encapsulate the reason why he starting shredding in the first place – enjoying himself, hanging out with friends and pushing himself to new limits.

He is best known for Different Directions, a web series made with NISE Productions – highlights include a trip to Mt Baker to catch up with Patrick McCarthy and Joe Bosler in episode 1, and a series of wallrides and jibs with brother Christian and Steve Grumser on the streets of Austria in episode 3. Guest riders such as Dani Rajcsanyi, Thomas Feurstein and Flo Corzelius feature in every episode.

Born on 28th November 1989, Sebi is from Frastanz in the western part of Austria. He grew up snowboarding at his home resort of Silvretta Montafon, famous for its deep snow and numerous hidden gems, so it’s no surprise to learn that he has a close relationship with the area’s wonderful backcountry.

However, while he intends to find and master as many of these natural locations as he can find, he’s also pretty hot on rails when he wants to be, and says that he doesn’t prefer one thing in snowboarding over anything else – ‘I just ride whatever is in front of me’. He’ll certainly be getting more park and street action in the future, following his recent move to Innsbruck to be closer to his girlfriend.

View More Sebi Geiger
6 years ago | by Will Sleigh 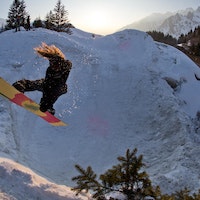 Straight outta Austria, but with an increasingly Euro flavour, the Different Direction crew have been pumping out solid web series and movies for several years. We got the lowdown on...
7 years ago | by Will Sleigh 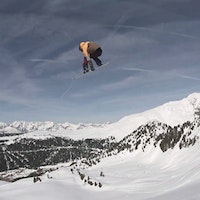 Sebi destroys rails and crushes it in the backcountry.
7 years ago | by Sam Oetiker 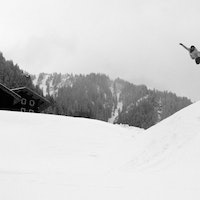 Different Direction coming in hot with a new edit dedicated to one of the best tricks in snowboarding - the method!
8 years ago | by Sam Oetiker 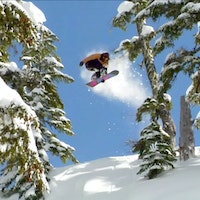 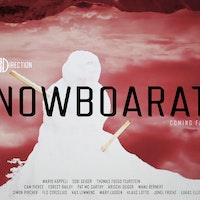 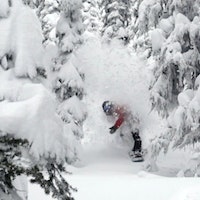 Ever seen a handmade 'wallride' in the backcountry before?
8 years ago | by Sam Oetiker 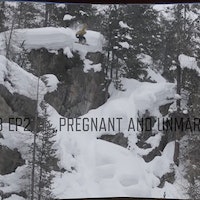 Mario Käppeli, Sebi Geiger and Thomas Feuerstein have been out hitting some serious back country!