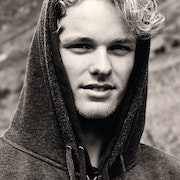 Mikkel Bang has made a name for himself with an impressive collection of medals and well earned reputation for bossing the backcountry. Combining these two sides of the snowboarding has made him one of the most impressive and well respected riders of the moment.

As a youngster Bang began hoovering up competition wins, claiming stacks of medals in his native Norway at the tender age of 14. In 2006 he won the Burton European Open Junior Jam, he followed this up the next year by finishing second in the prestigious Air & Style competition in Innsbruck.

The winning hasn’t stopped and more recently he was named winner of TransWorld SNOWboarding Riders Video Part Of The Year poll for his brilliant section in Burton’s 13 movie.

Mikkel was born and raised in Oslo, Norway in 1989. Standing at an imposing 6ft 2″ he is literally and figuratively head and shoulders above many of his snowboarding contemporaries.

Mikkel’s witty personality stood out even in his younger years, as when he wasn’t ripping the mountains he would be out having fun, whether at a party, hanging with his friends and family or playing other sports.

This playfulness is evident in his riding, and a necessary antidote to the increasingly big business world of snowboarding.

His main priority has always been to go out and have fun and even now that is what he continues to do as he takes his snowboarding career to the next level. 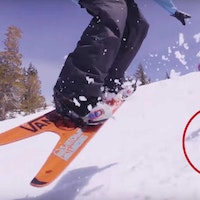 Our round-up of the past week’s greatest Grams. Get involved and shout out your own hyper-hypers below…
5 years ago | by Tom Copsey 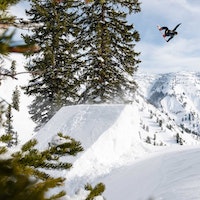 The Fourth Phase - All Action Cut

Ever wished you could just watch the riding from Travis Rice's The Fourth Phase, and skip all the chat about hydrological cycles, travel and getting skunked by weather and the...
6 years ago | by Mike Brindley 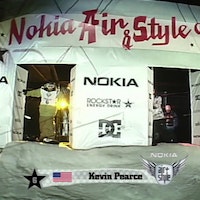 Watch Travis Rice and compadres tear up Japow in this FULL PART from The Fourth Phase.
6 years ago | by Onboard 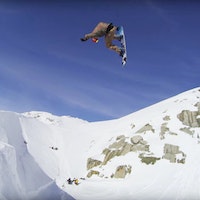 Hot on the heels of the last episode, Burton Presents 2017 is back with another dream team, this time with Mikkel Bang, Mikey Rencz and Mark Sollors
6 years ago | by Onboard 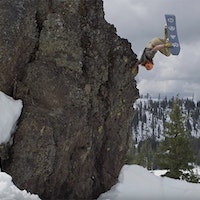 Burton are getting ready to drop back in again for the coming season with a another round of Burton Presents... webisodes structure, and it's looking strong as ever.
6 years ago | by Onboard 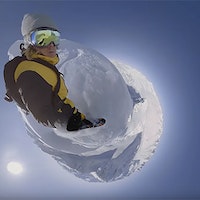 This GoPro-only tickler sheds more light on Travis Rice and Brain Farm's latest epic...
7 years ago | by Will Sleigh Onboard's Most Stylish Tricks of 2015

A feast for your eyes. These are the most stylish tricks of 2015!
7 years ago | by Onboard 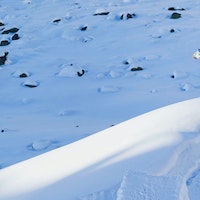 Five crazy parts from five of the best backcountry riders around