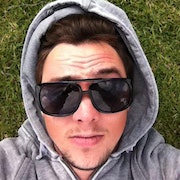 Mathias Weissenbacher broke onto the scene back in 2008. Although he is only 21 years old, he is already a force to be reckoned with. Originally from Austria, Mathias grew up on the slopes and used the time in his youth to fine tune his skills and soon began popping up on highlight reels all over the web.

Mathias first strapped in at the age of 10. Although he began riding Boardercross, by the time he reached 13 he began searching for bigger challenges and even bigger air with Freestyle. Growing up with Absolutpark in Flachauwinkl, Austria, in his backyard, Mathias took advantage of every opportunity he could to improve, eventually elevating himself to new extremes and securing himself a spot amongst the elite.

Although still considered a rookie, Weissenbacher is one of the most well-rounded professionals on the circuit. Never focusing on one particular style and striving for perfection in every aspect of the sport is what has makes Mathias so dominant in competition. In 2011, Mathias annihilated the competition during the Austrian Masters, securing 1st place in Supercross, Slopestyle and Overall. But that isn’t all; he also raked in 1st place during the 4 Star TTR Engadine Snow, and 4 Star TTR Nissan Stomp It, as well as picking up 3rd place in the 4 Star TTR Pleasure Jam in the same year.

The year 2012 was no less exciting for the young rookie, making it all the way to the super finals during the Air & Style Beijing competition. If the Austrian’s incredible rise continues he’ll soon be a household name. 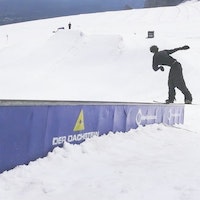 Gasser, Millauer, Wagner and more tear up the D-Stone...
6 years ago | by Tom Copsey 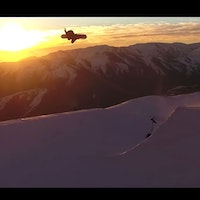 Sure, there's sadly some skitarding in this but we love Nils Arvidsson's style so fuck it.
7 years ago | by Onboard

The first ever surf contest for pro snowboarders went down in France, and it was a blast!
7 years ago | by Tom Copsey 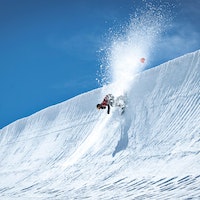 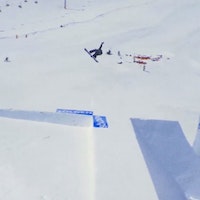 Mathias, best known for his contest exploits, managed to ditch the bib and the result is not too shabby for a mere seven days' shooting!
7 years ago | by Tom Copsey [Max Parrot won the whole shebang thanks to a front 14 triple and a back 14 triple. Photo: Sami Tuoriniemi] The Air+Style’s been dropping in on China since 2010 and now,...
8 years ago | by Joe Cavanagh Has Mathias Weissenbacher put down the line of the season? Well, we reckon he might well have.
8 years ago | by Yalda Walter 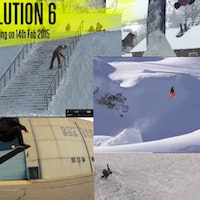 Spread the love, you know you want to!
8 years ago | by Joe Cavanagh 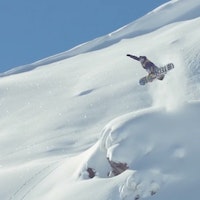