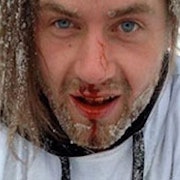 Gulli Gudmundsson is part of a small group of riders putting Iceland on the snowboarding map. He, along with his friends Halldor and Eiki, have made sure that Iceland and it’s 320,000 people are punching well above their weight in kick-ass snowboarding terms.

Gulli has nailed killer parts in numerous films and though they are not all well known in the United States just yet, he plans to take advantage of the big entrance that welcomed the distribution of his film ‘Sexual Snowboarding’, released in 2012. He has had stand out parts in the edits of the Pirates’ film called Bataleon and also expanded travels within the United States and Europe.

Gudmundsson, now 26 years old, is originally from Akureyri, Iceland and currently resides in Hlíðarfjall, Iceland, where he started his snowboarding career with his friends and brothers.

His style is hard to label, as after viewing him ride it’s difficult to decide whether it’s regular or goofy. None the less, whatever his style, it has definitely been working in his favour so far and he won’t stop until the whole globe is aware of Icelandic snowboarding. 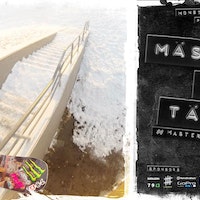 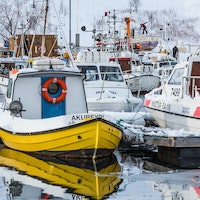 Gulli Gudmundsson is part of a small group of riders putting Iceland on the snowboarding map. He, along with his friends Halldor and Eiki, have made sure that Iceland and...
7 years ago | by Sam Oetiker 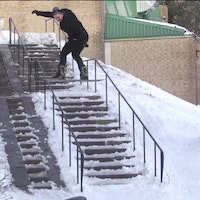 Another brutal assault on the jibs and jumps of the world from Halldor, Eiki, Gulli and co. as the second chapter of This Just Happened curls one out on the...
7 years ago | by Sam Oetiker 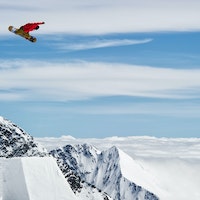 Onboard Send Off Session 2014 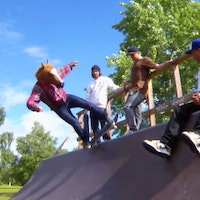 10 of the Funniest Snowboard Movie Intros

The Big Bang Theory is no match for these side-splitters.
8 years ago | by Yalda Walter 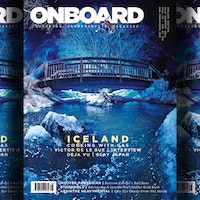 Grab it while it's still hot!
8 years ago | by Sam Oetiker 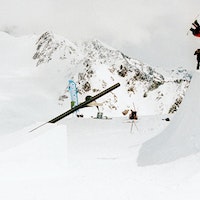 Onboard Send Off Session 2014 - Bangers Edit

The very best shots from the 2014 Send Off Session with Roope Tonteri, Werni Stock, Gulli Gudmundsson, Len Jorgensen and more
8 years ago | by Sam Oetiker 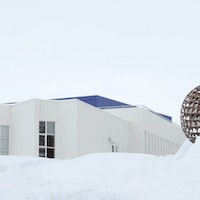 Eero, Heikki and Lauri head to the home of the Helgasons to hit up some streets spots.
8 years ago | by Sam Oetiker 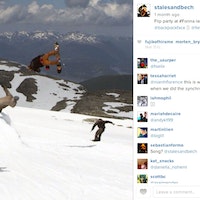 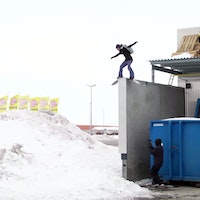 One of our favourite Icelandic rail crushers, Gulli Gudmundsson putting down hammer after hammer in his sick metal-backed part from 'Nation'