The Norwegian, Fredrik Evensen announced himself to the world when he stormed Paris’ Grand Palais in 2010. He claimed the Orangina Glissnmix for his team was named King of Paris. Evensen pulled off a huge Rodeo that allowed his team to win the whole show.

In 2006, Fredrik won second place in the Billabong World Junior Pro Slopestyle Competition. He won first place in Japan’s Slopestyle ALTS in Japan, third Place in the Nissan X-Trail Asian Open Slopestyle in 2009 and the Back to Powder competition in 2010.

Evensen was born in Oslo, Norway on April 20, 1986. His early years in Norway opened him up to not only the international snowboarding community, but also to the backcountry avenues of free-riding. In the past year he’s started his own production company called HyperMountain, he uses it as a platform to showcase his riding to the world, all for free.

Fredrik uses style and amplitude to master both on-rail threading and technical line runs. Happy as long as he’s on his board, Evensen loves the thrill of competition as much as exploring the wilderness. His creativity and natural comfort make him a joy to watch wherever he pops up around the world. Sit back, relax and enjoy six minutes of powder slaying from Fredrik Evensen, Kazushige Fujita and Masaomi Harada as Head Snowboards score big in Japan...
8 years ago | by Sam Oetiker

Rock jibs, big booters and more in the full Sweden part from 'Perceptions'
8 years ago | by Sam Oetiker Fredrik Evensen and Marco Feichtner hit up the remote, volcanic mountains of Kamchatka, Russia.
8 years ago | by Sam Oetiker 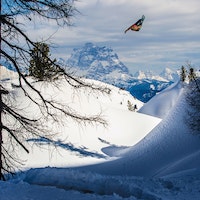 Beautiful cinematography and the highest level snowboarding from Gigi, Elias, Marco and Fredi in the full Alps section from Perceptions
8 years ago | by Sam Oetiker 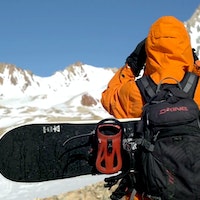 Watch what went down when the Head crew hit up Argentina this summer.
8 years ago | by Sam Oetiker

GALLERY: Behind the Scenes of Pirate Movie Productions' 'PERCEPTIONS' The teaser for the new Pirates movie 'PERCEPTIONS' looks insane!
9 years ago | by Sam Oetiker 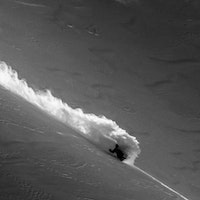 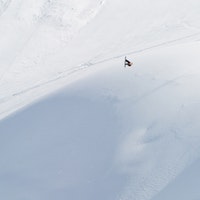 Go download a copy now!
9 years ago | by Lea Hauser

Sick movie, goodies and a massive Afterparty will be offered by the Pirates in Munich next friday. Definitely worth coming!