The Norweigen snowboarder, Andreas Wiig, is a serial X Games winner. He has 4 medals and his two golds came when he defeated Shaun White in the 2007 and 2008 Slopestyle competitions. No mean feat as White had won the previous 4 competitions..

After his 2008 victory, he signed a big money contract with Nitro snowboards. The 2007 X Games also saw him win the ‘Best Trick’ competition beating Travis Rice. In addition to Nitro Snowboards, he is also sponsored by Vans Boots and Outerwear, Rockstar Energy Drnk, Vestal Watches and Electrice Goggles.

Born in the Norweigen capital, Oslo, back in 1981, Wiig sits comfortably alongside some of the most successful snowboarders of his era. Indeed, his personal peak came in 2007 when he was nominated for Best Male Action Sports athlete. This is something that he considers to be one of his greatest ever achievements.

It is not just on a board where he has found fame either. Wiig once finished 6th in the Norwegian Barbecuing Championships. He also starred in the music video for the song ‘Falling Away’ by Marion Raven. Raven was so impressed that the two are now married.

Wiig first tried snowboarding aged 8. He didn’t own a board for another three years but it doesn’t seem to have impeded his rise to the top. Since his competition victories Wiig has focused more on building a enviable filmography with some fantastic video parts with his Forum team. Andreas Wiig: Expert BBQer, music video star, Shaun White slayer, snowboarding legend. 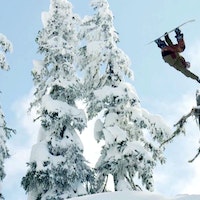 Just because you're tall doesn't mean you can't rip at snowboarding!
7 years ago | by Will Sleigh 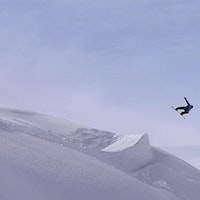 Bonus round! That last one had to make the list.
7 years ago | by Mike Brindley 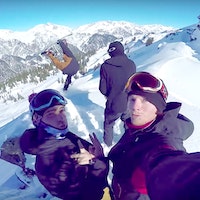 Torstein Horgmo, Mark McMorris, Andreas Wiig and friends, are back with Shredtopia - the latest feature film from Shredbots.
7 years ago | by Joe Cavanagh Check Andreas Wiig, ripping with the power of a thousand Norse Gods in his 2014 full part.
8 years ago | by Joe Cavanagh 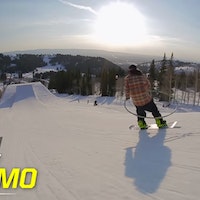 Rockstar's insanely heavy team including Torstein Horgmo, Christy Prior and Frank April send it to the moon.
8 years ago | by Sam Oetiker 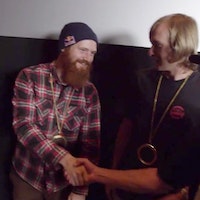 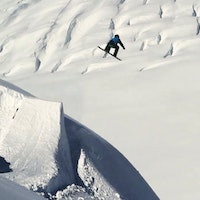 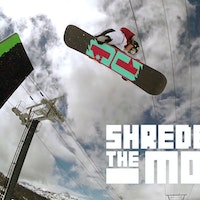 Tortsein Horgmo and friends to star in SHREDBOTS The Movie, dropping this fall!
9 years ago | by Yalda Walter A day out in Japan with Andreas Wiig