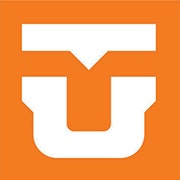 Union Bindings was founded by Martino Fumagalli and George Kleckner in Seattle, Washington in 2005. Bringing a lot of experience to the table from their previous jobs at Northwave/Drake, they felt it was time for a fresh and new binding option on the snowboarding market. They exploded into the scene with an extremely durable and basically bombproof binding, zero warranty-return rate included. To this day the company remains independent and employee-owned.

All parts that go into Union Bindings are made in-house without any outsourcing, which means that you won’t be able to snag their elaborate tech anywhere else. Union is well known to be a durable company producing quality gear, that lasts even under heavy conditions but doesn’t come short of being super comfortable. Over the years Union pioneered several new materials like Extruded Aluminium, Injected Magnesium or Machined Coring™ making their bindings lighter, more responsive and longer-lasting than others. Forged Carbon is furthermore pushing the limits when it comes to strength and weight.

The Union Bindings snowboard team consists of a heavy lineup, that tends to keep it real to the folks at Union for a long period of time. Legends like Gigi Rüf, Travis Rice or Bryan Iguchi as well as fresh and hyped talents like Scott Stevens, Brandon Cocard or Jess Kimura not only represent the brand but play an active role in developing and testing the bindings, making thus sure to get the most out of the gear to ensure a care-free and progressive shred. 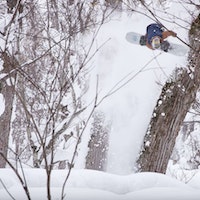 Gigi's full part from this season's Union Bindings team movie is all about the Austrian boss applying his feline skills to Japanese powder. Mmmm.
6 years ago | by Tom Copsey 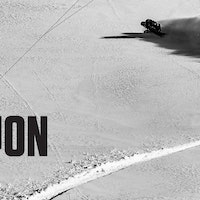 Union Binding Company has announced it is breaking into the splitboard market with the release of the Expedition™ Series of splitboard touring bindings.
6 years ago | by Mike Brindley 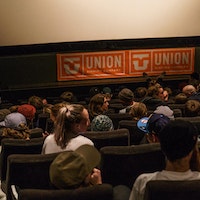 31st October is Union's Stronger online premiere - watch it now!
6 years ago | by Onboard Travis, Kazu, Torstein and Scott Stevens are all in for one of the teasers of the year
7 years ago | by Mike Brindley 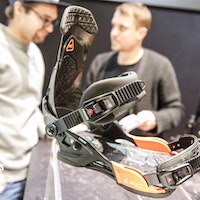 Stronger bindings go forward into next season with a heavy hitting line up...
8 years ago | by Joe Cavanagh

Union Bindings' Joni Mäkinen took some time to talk us through their new line for 2016.
8 years ago | by Joe Cavanagh 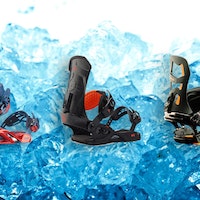 With hundreds of snowboard bindings to choose from in 2014/2015, we whittled it down to some of our favourites.
8 years ago | by Yalda Walter 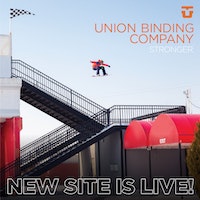 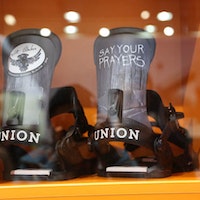 Take a look at what Union Bindings have got going on for 2014/15 in this sneak peek!
9 years ago | by Yalda Walter Read what Union and Torstein have to say about the signing!