Nitro Snowboards was founded in 1989 in Seattle, Washington by true snowboarders Tommy Delago and Sepp Ardelt, who have both always been in the management team. Throughout its history, Nitro Snowboards has been focused and committed solely to the snowboarding market and is to this day rider owned and operated.

With satellite offices in Switzerland, Germany, Italy, Norway, Canada and the USA Nitro Snowboards operate on a global basis. Most of the hardgood development happens in the German office in Oberammergau, where it can then be tested right away on the nearby slopes. The Salt Lake City office is the main place for all board and binding graphics.

Nitro offers a big range of different snowboard models, providing riders of all ages and abilities with the right shred stick for whatever they are optioning for – freestyle, back country or all mountain snowboarding.

Team riders are usually kept for long time periods and supported and encouraged to get creative with their own projects like the release of Markus Keller’s ‘Chamäleon’.

Nitro Snowboards have released several in-house productions featuring their team riders such as full movies Hyped, The Bad Seeds or Down to Earth that have been released online and were highly successful.

View More nitro snowboards
6 years ago | by Will Sleigh 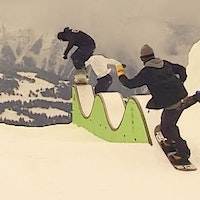 Proper spring shred with a wild crew in Laax.
7 years ago | by Will Sleigh One Run With Markus Kleveland - Nitro 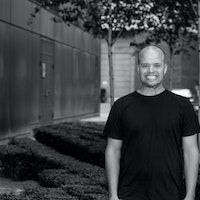 I think I first saw Knut in person on stage at the Badseeds premiere in London last year – full blown smile, in Nitro team manager mode, introducing the film...
7 years ago | by Tom Copsey 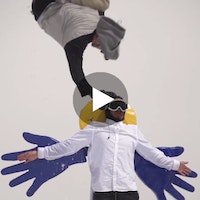 The Nitro team descended on Kitzsteinhorn and had a week-long session rammed full of goodtimes, human jibbing, and solid stunts. Built For Good Times that is the idea behind everything we...
7 years ago | by Tom Copsey 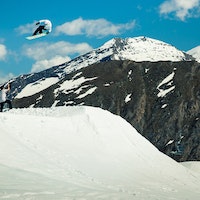 Snowboarders from all over the world celebrated the first ever elooa CAMP GOOD TIMES by NITRO SNOWBOARDS at Kitzsteinhorn from may 13th till 17th 2015. Over 160 participants from more then 10 countries...
7 years ago | by Yalda Walter 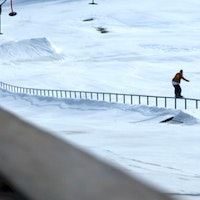 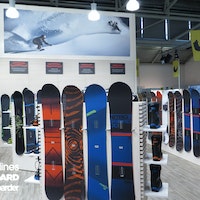 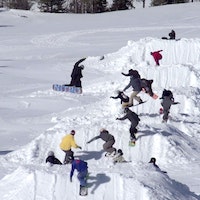 Team-based mayhem in Sweden with the Nitro team!
8 years ago | by Sam Oetiker 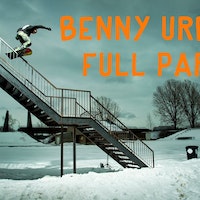 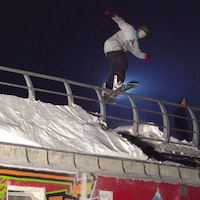 Snowboarding for peace? We're down!