Jones Snowboards was founded by professional big-mountain snowboarder Jeremy Jones in 2010 and is based in Squaw Valley, California, where Jones lives.

At the early age of 9 Jeremy Jones started snowboarding in resorts, where it was still forbidden – which is why he opted for hiking until snowboarders were allowed to ride as well. Since then he went on to become one of the most well-known big-mountain riders and produced the movies “Deeper”, “Further” and “Higher”.

As of why he made the decision to start his own company Jones says: “I started Jones Snowboards to develop the highest performance all-mountain boards on the market – freeride boards that reflect everything I’ve learned both on the snow and in the factory. Every snowboard we produce is born of my passion.”

Jones Snowboards are produced in the GST factory in Antiesenhofen, Austria, which is a snowboard-only production facility, that is highly ranked for its sustainable production. 95% of the used materials are sourced within 500 km of the factory which ensures a small environmental footprint.

With the recent rise of sales in the splitboarding sector, Jones Snowboards has secured a big share in this branch, offering various different types of splitboards as well as completes, special women’s snowboards and backpacks.

Working well in powder is just as important to creator Jeremy Jones for his line of Jones Snowboards as being able to ride the boards in hard snow and poor conditions. He sets out to produce snowboards for skilled snowboarders who know their way around the mountains. 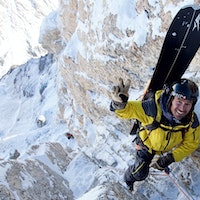 One of the most experienced backcountry riders around, Jeremy Jones gives some pointers on what to evaluate before and while out riding off piste. Read this and stay safe!
7 years ago | by Will Sleigh 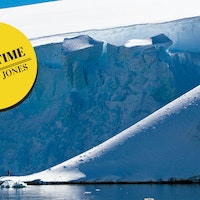 Jeremy Jones gives us the low down about staying safe in the deepest and harshest backcountry conditions.
8 years ago | by Sam McMahon 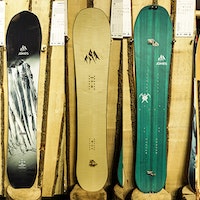 Learn more about Jones' new Storm Chaser as Henry Jackson sits down with the man himself.
9 years ago | by Youri Barneoud 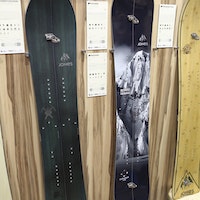 Check out what Jones has in stock for you before everyone else.
9 years ago | by Sam Oetiker 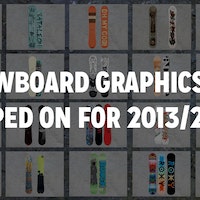 When it all boils down to it, graphics are an important part in choosing a snowboard. Here are our pick of the bunch for 2013/2014.
10 years ago | by Tom Copsey 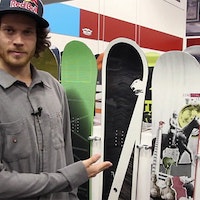 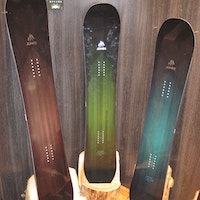 Jeremy Jones' self-titled snowboard brand, Jones Snowboards, has gone from strength to strength since they launched a couple years back. Here's highlights for 2014's line...
10 years ago | by Tom Copsey 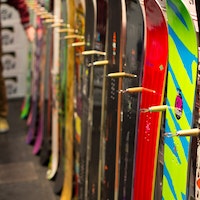 Have yourselves a sneak peek at all the brand new 2014 snowboards, boots, bindings, outerwear and accessories on show last week at ISPO that will be tempting you to splash...
11 years ago | by Tom Copsey 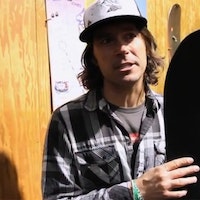 We caught up with big mountain maestro Jeremy Jones for a run through on what's got him hyped in the 2012-13 Jones Snowboards range. Check the video...