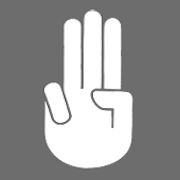 Bataleon Snowboards was founded in 2000 by then 44-year-old biophsysicist Jorgen Karlson in the Netherlands. Karlson studied the riding properties of a snowboard and came up with the idea of the 3BT – triple base technology. Rejected by a bunch of snowboard companies, he ended up finding a couple dudes, who believed as much in it as he did and Bataleon was born. Starting off as a small business, it has developed into a company, that can easily compete with the big snowboarding companies out there.

3BT makes turn initiation smoother, with fewer edge catches, more stability at high speed, better float, whilst making the board more playful and forgiving. It combines both traditional and reverse camber with full tip to tail camber centerbase and rockered sidebases in one shape. Lobster Snowboards also use 3BT in all of their boards.

With a short dive into producing bindings for a bit, the 2012/23 season saw the launch of the first range of outerwear by Bataleon Snowboards.

When it comes to board graphics, Bataleon Snowboards are keeping it relatively simple and clean. That is with the occasional camel toe thrown into the mix, that may have fired up some discussions here and there. 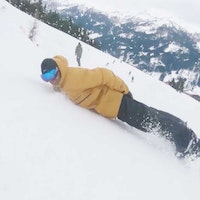 Check dudes like Tyler Chorlton, Eiki Helgason, Ethan Morgan and Frank Bourgeois getting their goodtime on...
5 years ago | by Tom Copsey 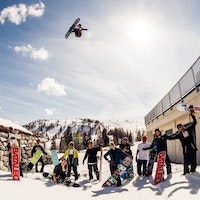 Last spring, Bataleon Snowboards lured their team of super shreds to their pimping chalet in Flachauwinkl for a week of slush ripping the epic Absolut Park. Check the slush-slashing, park-sending...
5 years ago | by Tom Copsey 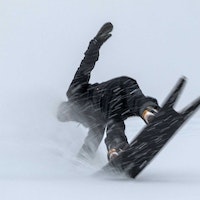 Bataleon have released what they claim is 'the surfiest ride on Earth' - The Surfer. Longtime B-boy and videographical wizard DBK just cut together this rad promo for it, full...
6 years ago | by Tom Copsey 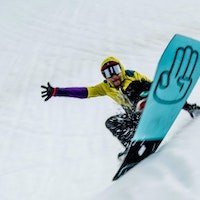 The Bataleon team cut loose in Absolut Park's tasty spring slush...
6 years ago | by Onboard 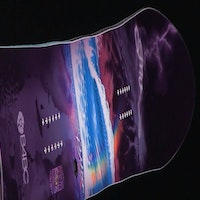 A buncha snowboard innovations that looked crazy at the time, but that actually brought something to the table...
6 years ago | by Tom Copsey

Straight springboarding goodtimes as the Bataleon team make their mark on Andorra...
6 years ago | by Onboard 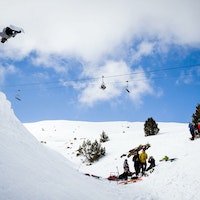 Getting to know Slovakian bar-raiser Klaudia Medlova...
7 years ago | by Sam Oetiker 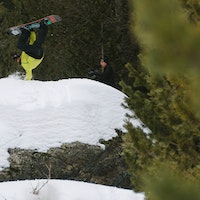 It’s not often that brands have the opportunity to have every single member of their global team together in one place, but Bataleon Snowboards pulled it off a couple weeks...
8 years ago | by Joe Cavanagh The second coming of Ryan Scardigli, as he talks us through the Magic Carpet - a stick from Bataleon Snowboards that'll crush any terrain you point it at.
8 years ago | by Joe Cavanagh 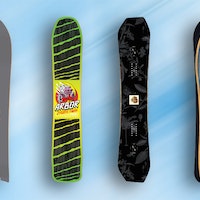 Snowboards come in all shapes and sizes, so we've rounded up that'll help you stand out in the crowd in 2014/15